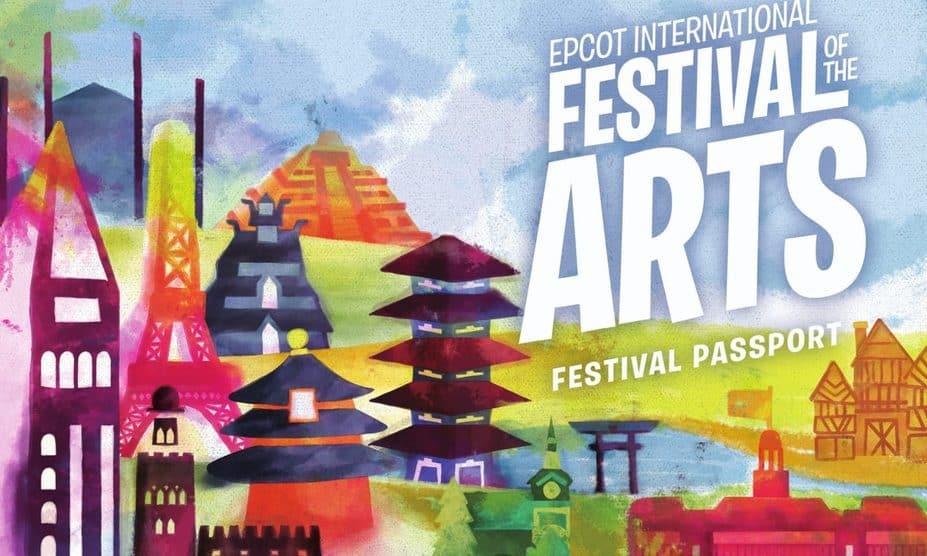 I have been invited back to Disney’s Epcot International Festival of the Arts to give two lectures:

Saturday, January 26th  – The Music of John Williams and Hans Zimmer: Compare and contrast the music of two titans of the film music industry. From the Star Wars and Indiana Jones films to “Interstellar” and “The Lion King”, I will examine the nature of each composer’s individual genius in writing for film.

Saturday, February. 16th  – A look at
how the experiences of writing pop music and music for games plays into the craft of two mainstays of the film music industry. Hear the story and up close look at composers behind such films as “The Nightmare Before Christmas”, “Avengers: Age of Ultron”, “Up” and “The Incredibles”, among others.