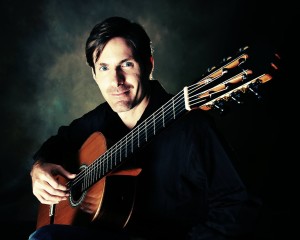 The first half of the show featured music by the Claudia Quintet, who will be presented by the Civic Minded 5 and Timucua Arts Foundation at the Orlando White House at 7:30 on Sunday, March 1. This second half of today’s show featured the music of and interview with composer, guitarist and Chair of the Music Department at Valencia Community College, Troy Gifford. Troy co-organized and will be performing in Valencia’s Inaugural Master Guitarist Series, which runs now through March 5.

Listen to the show here: